It is one of the best neighborhoods for families and young professionals. The booming city offers residents an urban-suburban feel. With its diverse residents, top-performing public and private schools it is no wonder Irving is one of the best places to live in Texas.

Irving has been noted for its racial and ethnic diversity. A 2012 study by the real estate website Trulia found that Irving's 75038 zip code was the most diverse zip code in the United States, while Irving was ranked as the ninth-most diverse city in the United States with over 200,000 residents according to a Diversity Index developed by Brown University's American Communities Project. The same survey said Irving was the eighth-most diverse city at a neighborhood level (again among cities with over 200,000 residents); Irving was the highest-ranked city in Texas at the city level and behind only Garland, TX at the neighborhood level.

The Irving Arts Center, owned by the city, is a home for the arts, housing 10 resident arts organizations. Resident Organizations provide cultural programs for the community, and opportunities to participate in the creative process. Community members can play a role in front of the curtain as musicians, actors, and artists, or behind the scenes as planners, technicians, directors and more. The Irving Arts Center is a Smithsonian Affiliate. 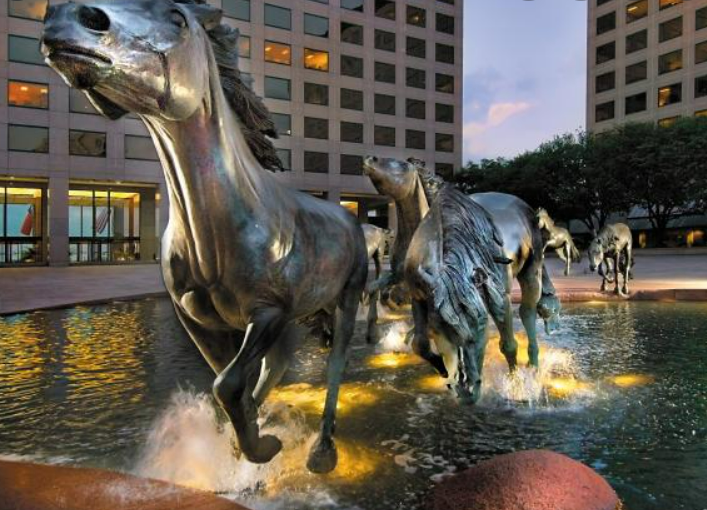 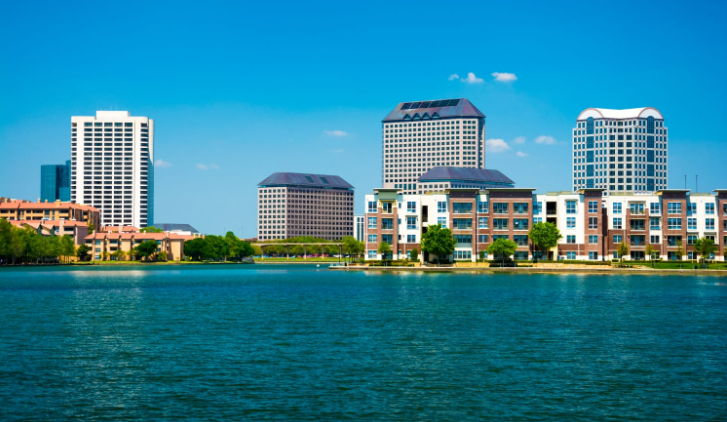 Find a Home in Irving

Any home sales data appearing on this page is obtained from public record sources (or estimates, for non-disclosure states) as provided by ATTOM Data Solutions and does not comprise an appraisal or a Comparative Market Analysis (CMA). This information should not be used to replace a professional appraisal nor to determine the price of a particular property.